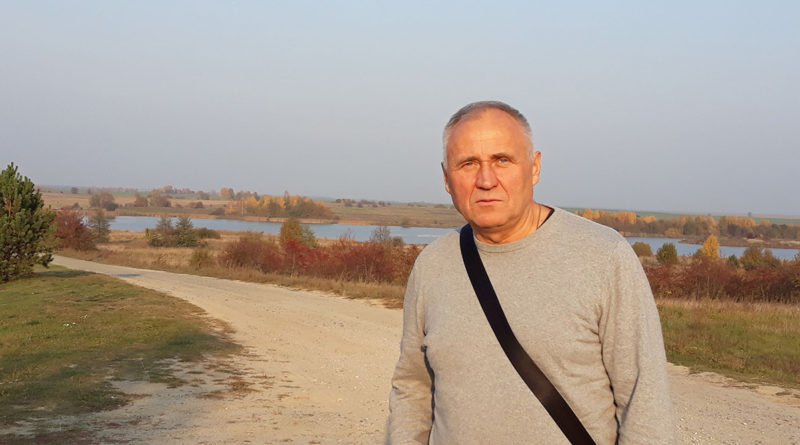 Mikalai Viktaravich Statkevich (belarusian Мікалай Віктаравіч Статкевіч; born August 12, 1956, village of Lyadno Slutsky district of the Minsk region) is the leader of the unregistered Belarusian Social Democratic Party (Narodnaya Gromada), a former candidate for the presidency of the Republic of Belarus. One of the founders of the public association Belarusian military association. Lieutenant colonel of the stock.

Born on August 12, 1956 in the village of Lyadno, Slutsk district, in a family of teachers. Father Viktor Pavlovich Statkevich (born 19.01.1927). The elder brother Alexander Statkevich lives in Ukraine. [2]

In 1973 he entered the Minsk Higher Engineering Anti-aircraft Missile School (MVIZRU) Air Defense. He graduated from college in 1978 with a degree in military electronics engineer. By distribution, he was sent to the Murmansk region, where he served 4 years.

In 1982, he returned to Minsk, entered the MVIZRU in post-graduate studies. He defended his thesis, becoming a candidate of technical sciences. He taught at MVIZRU. After 1991 I tried to give lectures in the Belarusian language. He involved cadets in the Belarusian military association, which caused a negative reaction from the command. I entered a doctoral program.

In early 1991, in protest against the suppression by tanks of demonstrators in Vilnius, he quit the CPSU.

On August 20, 1991, Statkevich was the only Belarusian soldier who publicly opposed the coup in Moscow. Then he announced the creation of the Belarusian military association (Belarusian. Беларускае згуртаванне вайскоўцаў) (BMS), which set the goal of “creating the Belarusian army, protecting independence and the historical and patriotic education of society.”

One of the first BMA actions was the taking of a civil oath of allegiance to Belarus on September 8, 1992, on the anniversary of the Battle of Orsha, the Day of Belarusian Military Glory. The authorities reacted to this by dismissing those who took the oath (the then Minister of Defense Pavel Kozlovsky was particularly active in this direction), and gradually ousting members of the BOV from the security forces [3] (although one of the BOV members, Viktor Sheiman, succeeded later make a brilliant career after the advent of Alexander Lukashenko [4]).

In 1993, Statkevich opposed the accession of Belarus to the collective security treaty with the belligerent countries (Armenia, Tajikistan and others), under the terms of which Belarus was to send its soldiers to foreign wars.

In May 1993, a month before the planned defense of his doctoral dissertation, Statkevich was dismissed from military service in the reserve with the wording “for discrediting the rank of officer.”

On February 16, 1994, the Supreme Court of the Republic of Belarus banned the activities of the BZV for the participation of its members in protecting the workers’ strike in Minsk from police actions.

On February 16, 1994, the organizing committee of the patriotic movement BZV was created. On March 10, 1995, it was registered by the Ministry of Justice as a “non-political social-patriotic movement.” The main goals: “protection of independence, democracy; patriotic education in society and the army; preventing the use of the army against the people; assistance in the creation of the Belarusian army. ”

The continued pressure of the authorities on the BOV led Mikalai Statkevich to decide to go into politics [5]. As a result, in 1995, Statkevich resigned as chairman of the BOV (he was replaced by Ales Stankevich), and the organization itself finally ceased to exist five years later, failing to undergo re-registration.

In June 1995, after the parliamentary elections, Statkevich was elected chairman of the Belarusian Social Democratic Hramada party instead of Oleg Trusov.

Since 2003 – the leader of the European coalition “Free Belarus”. On October 17, 2004, Belarus held parliamentary elections in Belarus and held a third referendum, according to which, according to official figures, 77.3% of Belarusian voters supported the exclusion from the state constitution of a restriction on the number of presidential terms, which allowed incumbent President Alexander Lukashenko to participate in the following presidential election. Confident of rigging the election results, voters held protest rallies led by Nikolai Statkevich. He was detained and in 2005 sentenced to 3 years of restraint of liberty for organizing a peaceful demonstration against falsification of the results of the referendum. In 2006, the international organization Amnesty International recognized Mikalai Statkevich a prisoner of conscience [6].

In 2009, the Congress of the European Coalition “Free Belarus” Statkevich was nominated as a presidential candidate in the 2010 elections.

The presidential election was held on December 19, 2010. On the evening of the same day and on the night of December 20, 2010, a protest rally was held on Independence Square in Minsk, in which Statkevich also participated. The rally was brutally dispersed by internal troops and special forces. After the end of the rally by force, Nikolai Statkevich tried to leave the square, but was detained by special services [7].

On January 11, 2011, Amnesty International recognized Statkevich a prisoner of conscience. [8]

On May 26, 2011, Nikolai Statkevich “for organizing mass riots” was sentenced to six years in prison in a high security colony [9]. On January 12, 2012, at the initiative of the administration of the Shklov colony, which believed that Statkevich intended to “continue to pursue a criminal lifestyle”, he was recognized as a malicious violator of the regime. As a result, Statkevich in a court of law was strengthened the conditions of detention for the next three years without the right to appeal [10].

He was one of the organizers of the rally on October 10, 2015 before the presidential election [15], and also organized an action on September 12, 2016 after the parliamentary elections [16]. He supported the protests of individual entrepreneurs in 2016. Organized a number of entrepreneurial actions. One of the organizers of the protests in 2017. [17]

On January 17, 2019, he announced his intention to participate in the presidential election in Belarus in 2020, however, due to the outstanding criminal record, the CEC refused to register the Statkevich initiative group. [18] [19] After that, Statkevich spoke in support of the wife of another unregistered candidate for social blogger Sergei Tikhanovsky – Svetlana Tikhanovskaya. 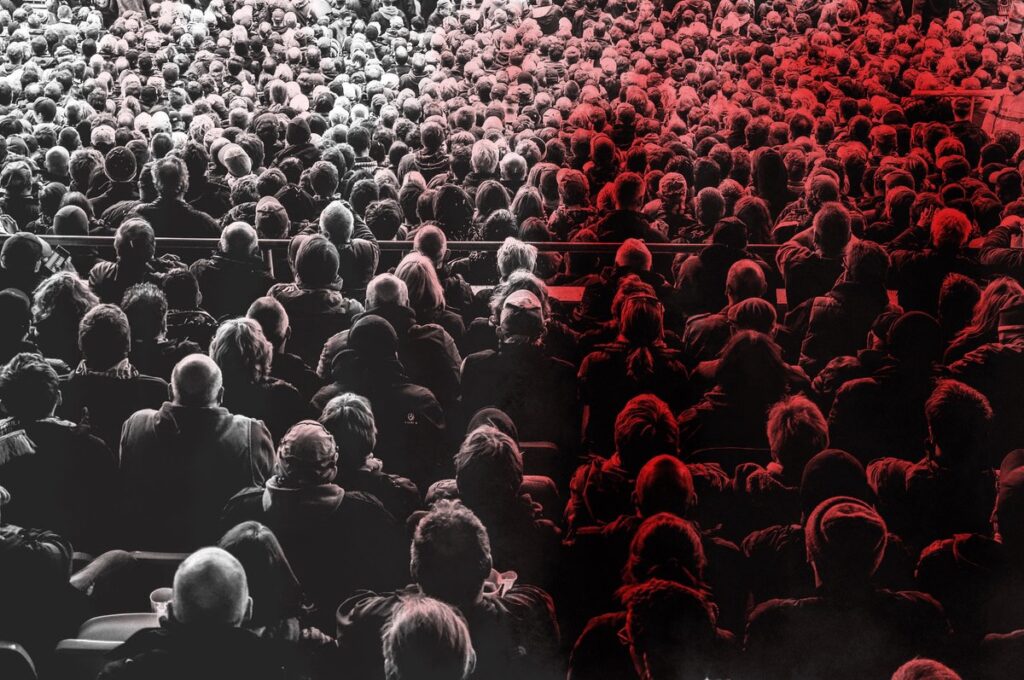